TO BOOK THIS ZOOM:
Limit 100 spaces
Request ZOOM link
Include the email you will use to sign into ZOOM (other emails cannot be let in).
Please Join before 9:55am.
ZOOM will Lock at 10:01am

This interactive, internet-based art work is a digital campaign with online and offline activity. It consists of the interaction between a troupe of happily trolling social media bots on Twitter as well as a physical interactive installation, geared as a critical tool to restore fair balance to the digital economy and its tendencies to concentrate wealth in the hands of a few big Tech companies. The substantial physical installation will be streaming live from New Media Gallery and users can participate by registering for the campaign online.
Users sign-up online to participate in the campaign; designing and activating their own social media bots. Actions are rooted through Tor and the AI-Watson technology of IBM which train an army of tax collector bots to detect, collect and mine bitsoils (data) produced by Users on Twitter. Users create a 'digital wallet’, through which they can design, control and monitor the activity of their bots. The user is able to choose online from several actions which will result in the redistribution of wealth and the promotion of fair value. One of these actions can include sending a tax claim postcard at regular intervals to the CEO's of Tech giants, or the Prime-minister of choice. These procedures can be repeated endlessly to keep the campaign active. 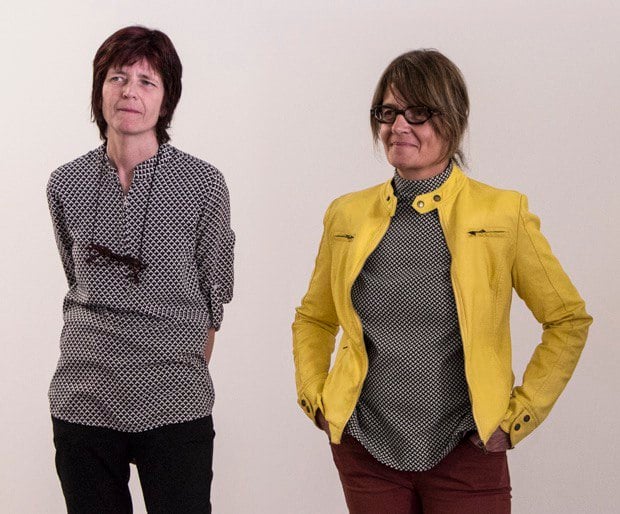 The work of the Brussels-based artist duo LarbitsSisters (BE) is situated at the crossroads of art, technology, political & societal issues and grew out of a shared fascination in new media. Their practice merges research and artistic practice with concepts such as traceability, network analysis, algorithms, automation, and data processing, focussing on the creative drives and patterns in digital media. Central to their praxis is the friction between public and private, online and offline; between an unbridled faith in technological progress and everyday life. Their work has been presented in national and international exhibitions and symposia. In 2011 they founded the Research lab on Digital Visualizations; Larbitslab. This project brings artists and scientists together around societal issues of networked societies. The specificity of Larbitslab lies in a methodological approach, which combines observational practices, media analysis, and research on technical and societal implications. Comprising social media researcher Bénédicte Jacobs and media artist Laure-Anne Jacobs, LarbitsSisters has won the NOVA New Media Interactive Art Prize and the prestigious Prix Ars Electronica Golden Nica.

Cissie is Dean of the Faculty of Culture + Community at Emily Carr University of Art + Design and Co-Founder of the Political Arts Initiative, which invites 21st-century imag-e-nations of the political though digital technology and the creative and performing arts. Born in Hong Kong, she has studied, taught, organised, curated, and performed across cultural and educational institutions in Asia, Europe, the UK, and the Americas. Her research interests sit at the nexus of political theory, participatory aesthetics, and artistic activism. 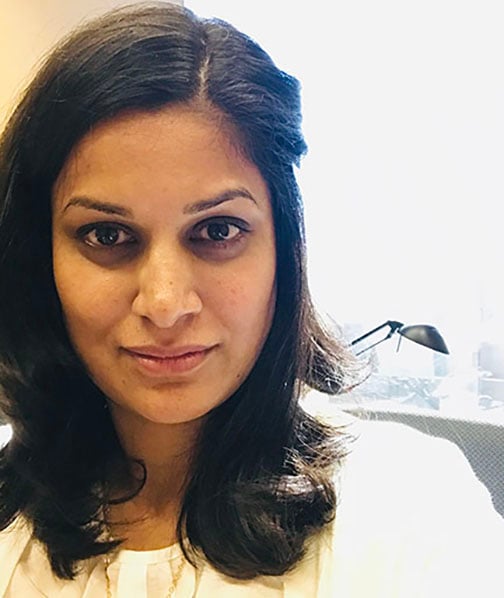 Ami is Associate General Counsel at the British Columbia Securities Commission. Originally from British Columbia, she has lived and worked abroad in Japan, England, France and Italy, and has a keen interest in international contemporary art. She is an accomplished Bharat Natyam dancer. Professionally, her work focuses on law and public policy in the context of technology-based innovation and financial markets. She has deep expertise in policy development for emerging marketplaces for crypto currencies and digital securities. Prior to her career in securities law, Ami advised many immigration and refugee clients through the legal aid clinic at her law school in Toronto, and found that legal work very fulfilling, being a second generation Canadian herself. 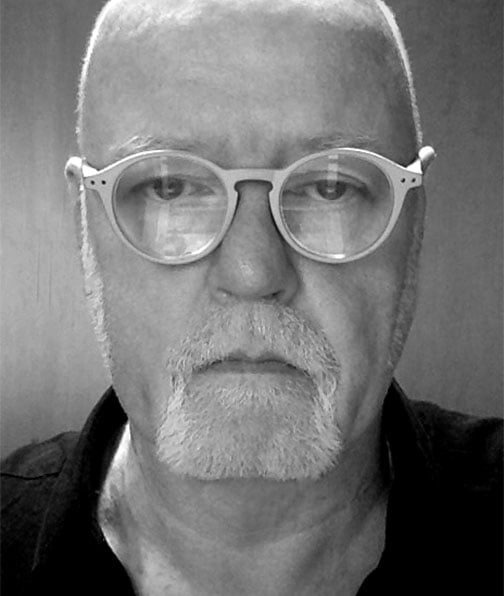 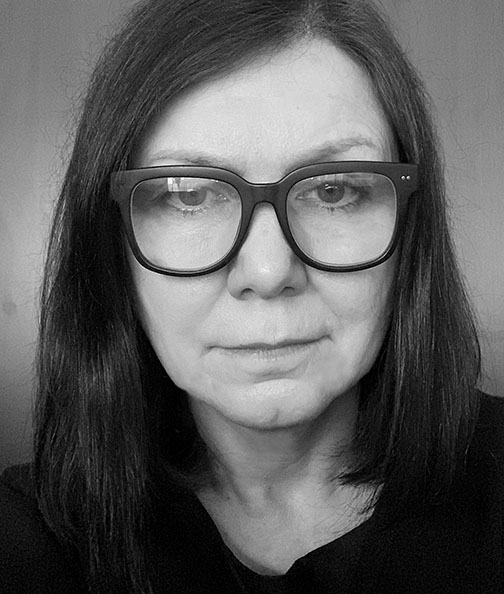 Curatorial duo Sarah Joyce and Gordon Duggan are the founding Director-Curators of New Media Gallery, a contemporary public art gallery devoted to exceptional national and international new media art. New Media Gallery is operated by the City of New Westminster and opened in 2014. The gallery presents the work of significant established artists together with emerging artists. Joyce + Duggan have backgrounds in the Visual Arts, Art History, Design, Conservation and Technology from University of Calgary, University of Victoria, University of London, Domus Academy, Getty Institute, + Bath Spa University. They have worked in Canada, Italy and the UK including Lisson Gallery and the Tate.

An artist and musician with a background in technology, computers and engineering. Chris received his Masters of Applied Arts from Emily Carr University of Art + Design. Chris is managing the technical aspects and set-up of the panel. Chris runs the Learning Lab for New Media Gallery, developing workshops, residencies and other programming for the Public, Artists, Schools and Universities.